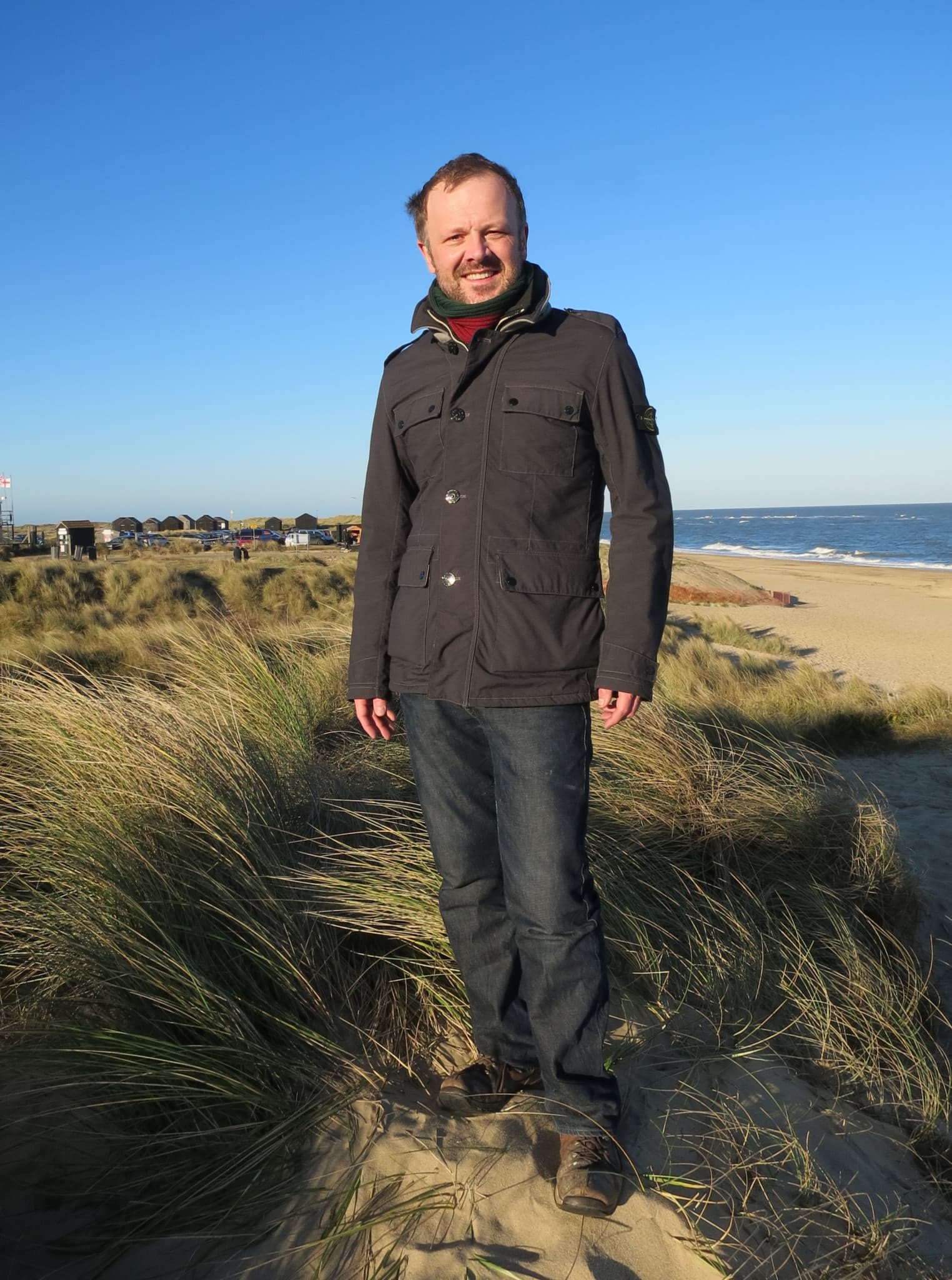 Hi my name is Oliver and welcome to Alto Stile, the home of beautiful mid century design. Please take time to have a look, and if you have any questions please ask.

Alto Stile was founded to bring rare and interesting pieces of mid century modern furniture to the local London and online marketplace.

We source beautiful pieces of design from Denmark, Italy, Sweden and France and sympathetically restore and re-upholster with quality and attention to detail.

Alto Stile focuses on pieces that are not often seen in the UK, being selective so that time and effort can be given to bring them back to their original condition.

We sell to people who are interested in having exceptional mid century design in their home in London and beyond.

The studio is open Monday to Saturday 10 till 6. If you would like to contact us to find out more, place an order or arrange a viewing please fill out a contact  form, or telephone.

We are located in East London, but can arrange delivery to anywhere in the world.

Alto Stile’s furniture brings an individual style and look to your interior.

Interesting unique furniture that can create a beautiful look and feel to your home, a world away from the mass of high street design.

Furniture that truly stands out when friends and family visit, or when entertaining.

The quality of all our pieces is excellent. Individually handmade by craftsman who paid great attention to materials and execution, gathering beautiful patina and character with age.

If you are looking for something different, something with mid century style and elegance to enhance your home please take a  look at our current  mid century furniture  collection.

Finding and restoring furniture to its former splendor so that it looks stunning in your home.

We have a frequently asked questions  and delivery  page which are full of good information, and an about us  page if you would like to learn more about myself.

We look forward to hearing from you.

Mid century modern, a bit of an ambiguous term refers to design from the early 1940’s to the mid 1960’s.

It is a modernist aesthetic as in form follows function, but there is a relaxing of the style from the earlier designs of the 1930’s. Mid century modern design is still simple and restrained but the forms become freer, they become more organic.

Post war is when this new take on modernism really started to flourish.

The destruction of the second world war provided fertile ground for new innovative design. A desire to look forward to a brighter future coupled with major advances in science and technology (nuclear power, chemicals, medicines to name a few) created a real optimism.

Bold new ideas were encouraged and seen by many at the Britain Can Make It (1946) and Festival Of Britain (1951) exhibitions, where furniture design was heavily featured.

Many countries were influenced by this zeitgeist but the two that stood out were Scandinavia, especially Denmark and Italy.

Both countries having a strong craft / cabinetmaking tradition as well as a mass of publications and information on new design, pushed the barriers and exemplify what we regard as mid century modern design today.

Please see the bibliographies below on some of the key designers and manufacturers from this period.